Last updated on Nov 06, 2021 by Editorial Staff
Affiliate Disclosure: When you buy through links on our site, we may earn an affiliate commission at no cost to you. 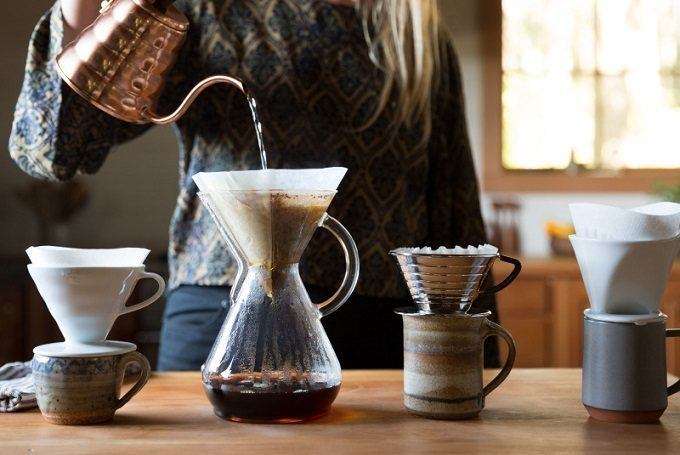 Coffee is generally associated with giving people an energy boost, and it seems to be the main reason why some people drink it, coupled with its great taste of course. There are people who even claim that they cannot function properly when they wake up until they have had at least one cup of coffee. However, there is more to coffee than what some people think. According to the latest scientific evidence, apart from giving you that early morning pick-me-up, drinking coffee daily will benefit your health in many ways. Here are some of the reasons why coffee is good for your health.

1. Coffee is rich in antioxidants

Antioxidants - Antioxidants are important because they help to fight inflammation. And, inflammation is an underlying cause of chronic diseases such as atherosclerosis, arthritis and various types of cancer. At a micro-level, antioxidants help to protect human cells from damage. Coffee contains an important antioxidant called chlorogenic acid which is known to be helpful when it comes to preventing cardiovascular disease.

Caffeine and brain activity - The research shows that caffeine affects certain areas of the brain that control memory and concentration, giving you a short-term memory boost each time you drink it. However, the research does not provide information on how long the effect lasts and how it may vary per individual.

3. Coffee is good for your heart

Another reason why coffee is good for your health is that it may reduce the risk of developing heart disease. Dutch researchers conducted a study which examined data from over 37,000 participants. This landmark study which was carried out over a period of 13 years, found that those people who drink between 2 to 4 cups of coffee everyday (moderate coffee drinkers), had a 20 percent reduced risk of having heart disease when compared with nondrinkers and light or heavy coffee drinkers.

Coffee and your heart's health - Some evidence suggest that coffee may protect you against damage of the arteries normally caused by inflammation, therefore supporting heart health.

It has also been shown that drinking coffee on a regular basis may assist to prevent cognitive decline which is a major symptom of Alzheimer's disease and other forms of dementia. Finnish researchers conducted a study on this and found that people who drink 3 to 5 cups of coffee every day at midlife have a 65 percent lower risk of developing Alzheimer's disease and dementia later in life.

How coffee prevents cognitive decline - Caffeine protects against beta-amyloid plaque buildup which may play a part in the onset as well as progression of Alzheimer's disease. Another theory is that, since drinking coffee is also linked to a lower risk of having type 2 diabetes, a risk factor for developing dementia, it may also reduce the risk of dementia.

5. Coffee may help to lower the risk of certain cancers

It has been found that men who drink coffee regularly may be at a reduced risk of developing prostate cancer that is aggressive. And, according to the Harvard School of Public Health researchers, women who drink 4 or more cups of coffee everyday have a 25 percent lower risk of developing endometrial cancer as compared to those who drink less than one cup of coffee daily. There is also some research which suggests that there is a link between drinking coffee regularly and decreased rates of colon, breast, rectal and liver cancers.

How coffee may reduce the risk of developing some cancers - There are antioxidant phytochemicals in coffee called Polyphenols which have anticarcinogenic properties that may help to minimize the inflammation which might be the cause of some tumors.

If you are one of the many people around the world who love their coffee, enjoy its many benefits. However, as with everything else you consume, do it in moderation. Avoid drinking too many cups of coffee a day (try not to drink more than five 8-ounce cups per day). And, do not add too much sugar or artificial sweeteners to your coffee. To optimize sleep, make sure that you drink your last cup of coffee at least 6 hours before you go to bed. Also ensure that you don't replace water with coffee. Water should always be your primary beverage. 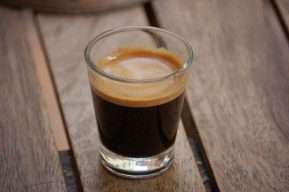 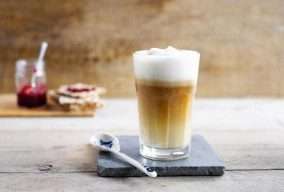 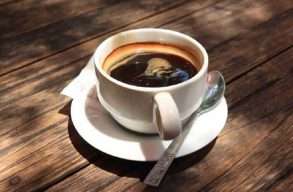 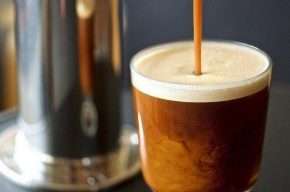 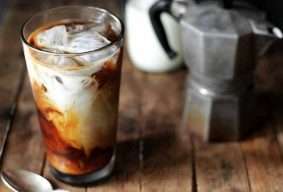